aabhas
/aःbhaःs/
noun
an instance of a misinterpreted differently interpreted perception of a sensory experience. It comes through a visual that while appearing to be something, is interpreted something entirely different by our senses and conveys the underlying message. This old Gel Manix Lubricants ad 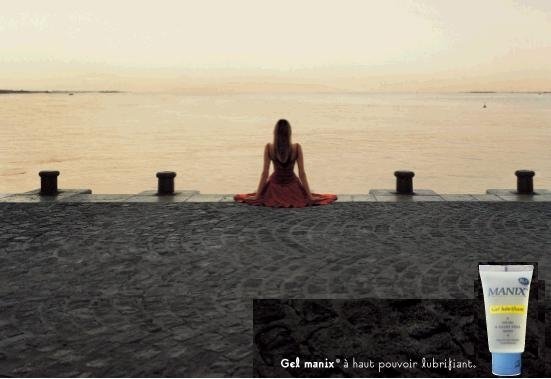 is an excellent example.

We want people to adopt to a new way of seeing the world, a world that we have seen, reacted to and perceived freshly, from our point of views. We at aabhas, develop a unique way of looking at the world around and want to persuade viewers to see through that.

“The principles of true design is not to portray, but to evoke”

Design literally mean a solution to a problem. For us it also mean a solution never thought of. We work with a conviction that the world is looking forward to us for breakthrough solutions. To offer a solution that is different and unusual is natural for us. We believe that the breakthrough difference will come if we not only complete the brief as given by our clients, but also if we exceed it. We hold ourselves accountable for defining the problem as well as finding solutions that effectively meet the aspirations of stakeholders, considering the users as principle stakeholder.

And finally, we are a great fan of KISS principle; we like to Keep It Simple, Stupid!  We believe that most designs work best if they are kept simple, rather than made complicated. We like to strip things down to their essential, core purpose and get the most fundamental, simplified version of the object. We aim to omit everything superfluous so that the essential is shown to the best possible advantage.

As master designer Milton Glaser once said, there are three responses to a piece of design – yes, no and WOW!  Wow is the one we aim for. And we do that by applying all our above beliefs in our designs to produce a visual, which while portraying something, produces a differently perceived interpretation by viewers’ sensory experience to convey the required underlying message.
That’s aabhas, our Play with Perception!

Ashwin is a visual designer, animator & director based in Mumbai, India. He has done Master of Design degree from IDC School of Design, India’s #1 design school and one of the top 25 in the world.

As a child Ashwin was interested in art and crafts, winning several awards in school. In the mid-teens he discovered that he was rather good with computers too. But that led to his first biggest miskate of his life. He became Engineer graduate specialising in Computer Technology. However it gave him sound footing in understanding complex 3D animation softwares, and scripting and other technicalities in Computer Design. Few design freelance projects during his college days were recognised at places like IIT Bombay. That brought realisation that he was rather good at was Computer Graphics, Animation and Visual Communication.

That led to his Master of Design degree from IDC School of Design, IIT Bombay. This is where his Visual Communication and Storytelling skilled where honed and he got the deeper appreciation of art. That has help him become an expert in multiple media such as print, digital, web, animation, video. After all, in the end its just playing with perception by human brain using Cognitive Design and Information theory!

Ashwin has completed numerous design projects in those areas for clients from Australia, US, UK, Europe, India and other part of the globe. In almost all the projects, he has played with the perception of the audience rather successfully.

Here are some of our top skills and strength. However, our skill set is not limited to these.


Logo & Branding
Consistent, strategic branding leads to a strong brand equity, which means the added value brought to your company, products or services and give you a major edge in increasingly competitive markets. I help you create a name, symbol and designs that will identify and differentiate your company, products or services from others.

Print Publications
Design strategies for print are vastly different than for digital communications, don't believe who'll tell you otherwise. aabhas provide wide range of print design services, from folders, calendars, danglers, labels, posters, paper bags, to brochure, books, ads and huge hoardings. You name it!

Ads ‘n More
These services translate your thoughts and ideas into creative graphic designs that bring out superior results. Be it newspaper ads, or your company's marketing emails, or your company's calendar that decorates your client's table, or even POS stuff, aabhas is single window for all!
gg
Interaction Design
Interaction design is designing interactive digital products, environments, systems, and services. Services included are information architecture, user testing, wireframing and prototyping.

Web Solutions
Your website is the face of your business. It's not just about looks, its about content, credibility and positive user experience. Our designs are clean, elegant, and yet dynamic and effective, and oh yes, responsive, so they'll look and work right on all devices.

Animation, Videos & Visual Effects
We don't move lines, we move people! Visual storytelling is a powerful approach that can, when done right, compel viewer to convert more effectively than any other medium can do otherwise. This can be web intros, e-learning modules, short or feature length or documentaries, done in either animation or video or both!
Ready to share your project with us? Get in touch!
Still need more reasons? Scroll down.
Get in touch
OUR LATEST WORKS

Showcased here are some of my best work, please have a look. Tap on the camera icon to see a particular project enlarged, and on paper icon to see the project details with more images. Feel free to share any of the projects if you like them. 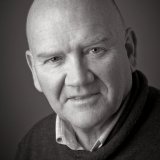 Ashwin is a very good thinker! He grasped the concepts instantly and took them to another level. He preformed amazing results in very quick time. He is a master at adding values to your project. Ashwin’s budgets are fine and adherable and his timing for delivery is excellent. Ashwin did a great job. 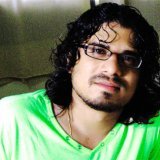 Give your rough idea of what you want and Ashwin will make it fair in animation. He understands what a client want! And I think that is enough for the client. 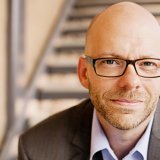 Ashwin did a wonderful job. He was friendly, easy to work with, and well organized. He followed directions and offered great ideas. I’m very pleased with his work. Ashwin was a pleasure to work with: professional, sincere, and creative. He worked to understand exactly what I wanted, then created and improved on my vision. I highly recommend Ashwin and will gladly use him again as a designer. 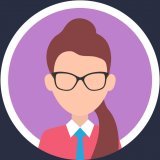 It was nice working with Ashwin. Ashwin has the ability to understand the clients requirement immediately. He takes some extra effort to keep the quality of the product high. 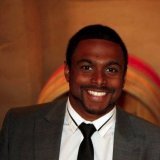 Ashwin has been very pleasant to work with. Ashwin is friendly, hard-working and produces high quality work every time. Will definitely do business again.